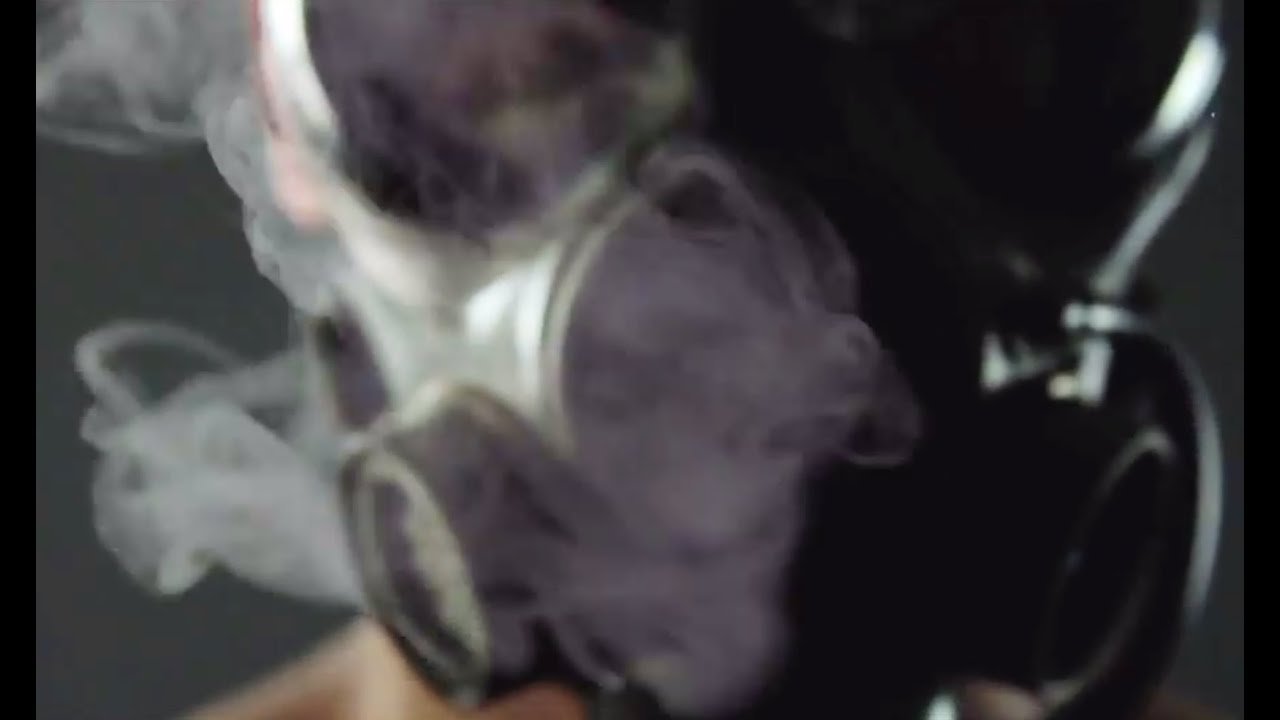 Support on Patreon for the best deal on all my new music!
http://patreon.com/andrewhuang

there’s no power in your blackout lifestyle
but we stack mounds of false positives for white miles
and the war on drugs calls for crackdowns
while we ship toxins to africa in the background
and they want a band-aid for aids
in a place where ibrahim digs seven graves a day
sweep it under the rug, honey
’cause if you can’t diagnose it, you can’t collect your drug money
the human body is a daft weapon
probably dreaming of new days
since godly church staff repping a peaceful prince
rocking the crusades with laughs, getting off
tacked a foot in the grave to all their half-stepping
some ask what god could do
some read teleprompts and the good news
but no news reports
why so modest, b?
your toy soldiers are mostly across the sea
having a good time, having an oddyssey
trying to mesh foreigners with your foreign policy
you seem to have the answers
who would jesus rape, torture and kill in the name of democracy?
call it cross promotion
the truth march on, can’t stop the motion
i used to take lots of potion, an ocean
’til the god dropped a coast in
no shortcut cropped to kill sin
just a lifetime bought, caught rebuilding
still spin shelters, foster children
but the truth march on, won’t stop for millions
and i mean both people and cash
we fought fire with fire until we had to fight with ash

Previous post YOU COULD BE THE ANSWER | Andrew Huang