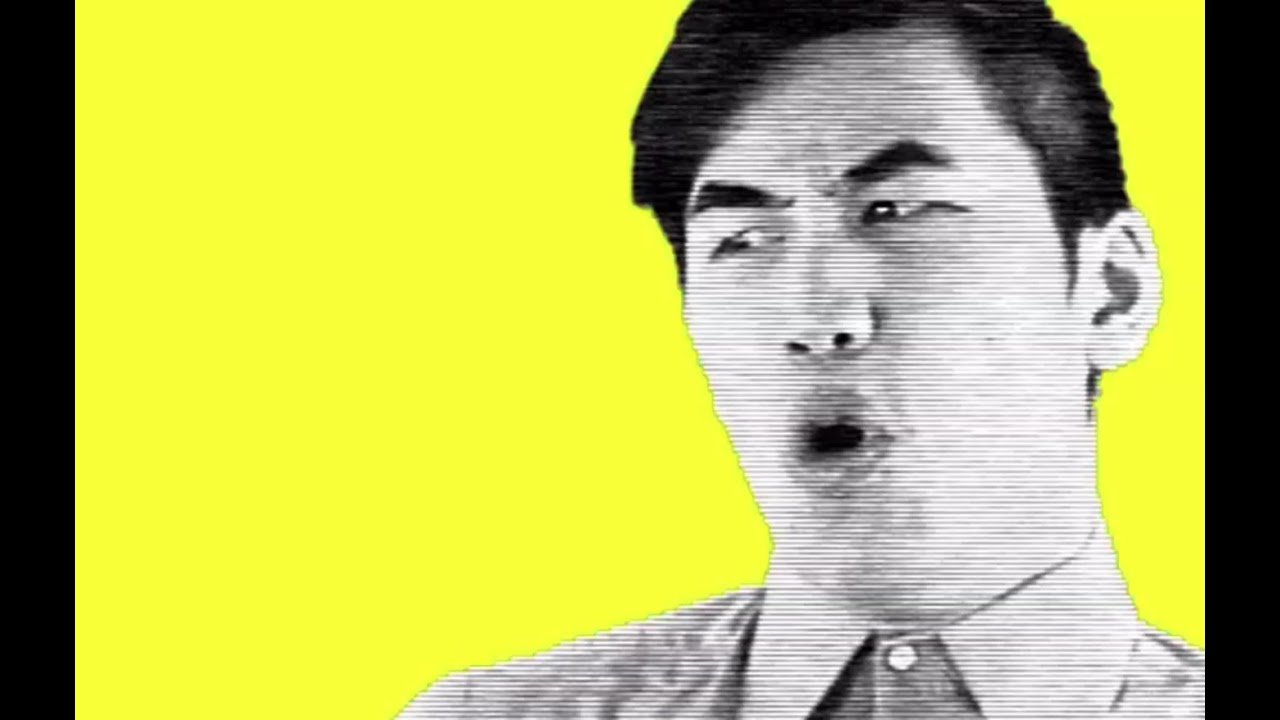 The song at the end is “Shark (Fistfight Mix)” from the same album.

So, “Twist and Shout” was written by Phil Medley and Bertrand Russell Berns, not the Beatles, was originally performed by the Top Notes and has been covered but many different acts, but I think it can be considered a Beatles song as it was one of their best-performing singles ever, and they arguably have the most popular version. I do have a weirdo cover of a Lennon-McCartney tune if you want to be a purist about this:
http://www.songstowearpantsto.com/songs/across-the-universe/

Next post “Water” – a song made out of water.
Halo Sounds

Thanks Universal Audio for sponsoring this episode! For a limited time get Spark for only 99¢ at https://spark.uaudio.com/pages/andrew Subscribe →...